Thanks, we'll be in touch! Please consider making a contribution.

Oops! Something went wrong while submitting the form

In 2014 Republican women made history! Maggie's List was proud to stand beside so many qualified conservative candidates for office. 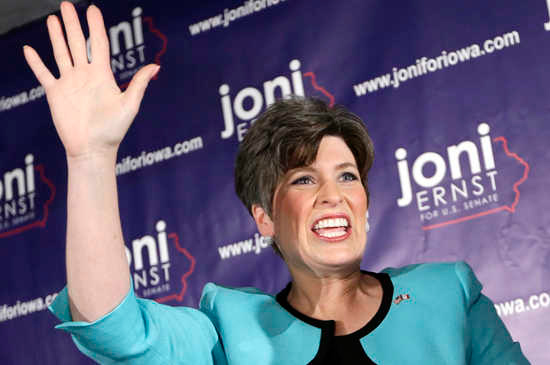 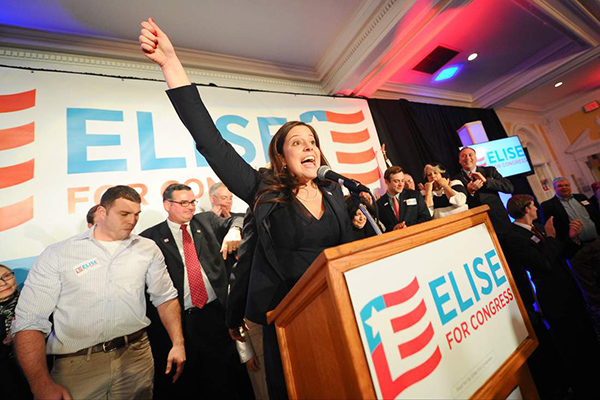 Maggie's List endorsed candidate Elise Stefanik made history in 2014 as the youngest-ever elected female member to the United States Congress. 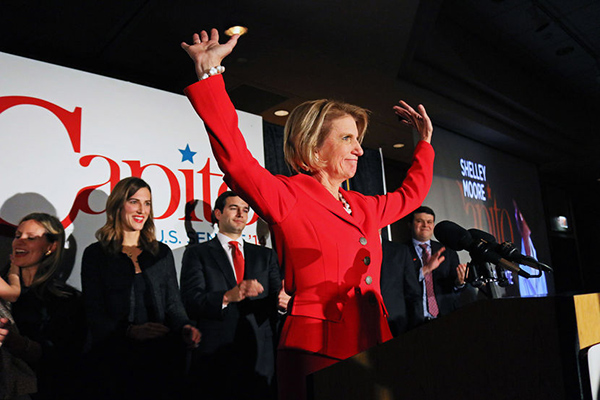 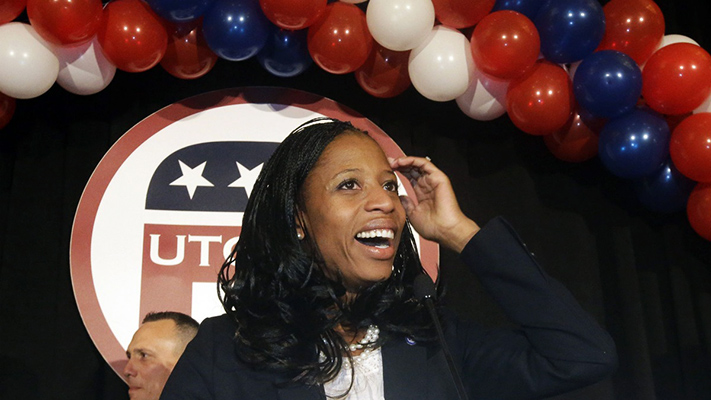 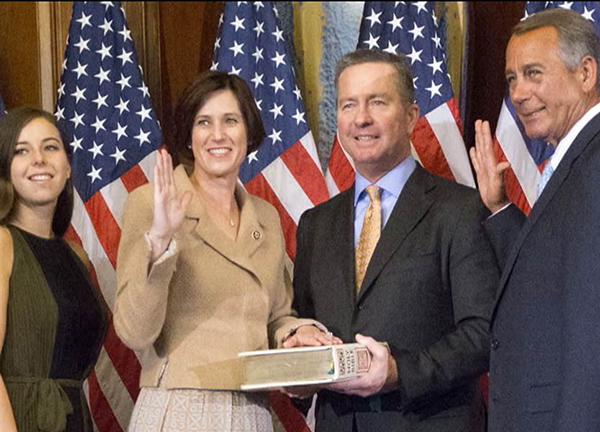 Mimi Walters joined the United States Congress from California after being elected in 2014. Maggie's List supported Mimi in her run for Congress and is proud of her strong victory! 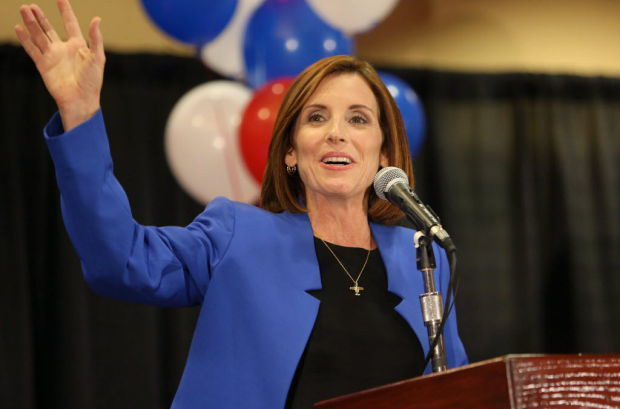 Martha McSally epitomizes the values of Maggie's List. Elected to Congress in 2014, Martha was the first American woman to fly in combat following the 1991 lifting of the prohibition of women in combat, and she is the first woman to command a USAF fighter squadron. Further, she is the first female Representative from Arizona. 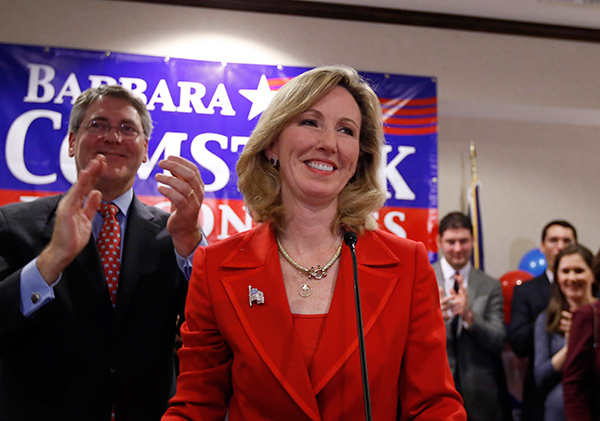 In 2014 Barbara Comstock was elected Representative from Virginia after serving as a state delegate. Maggie's List was proud to endorse Barbara in her race for the United State House of Representatives!